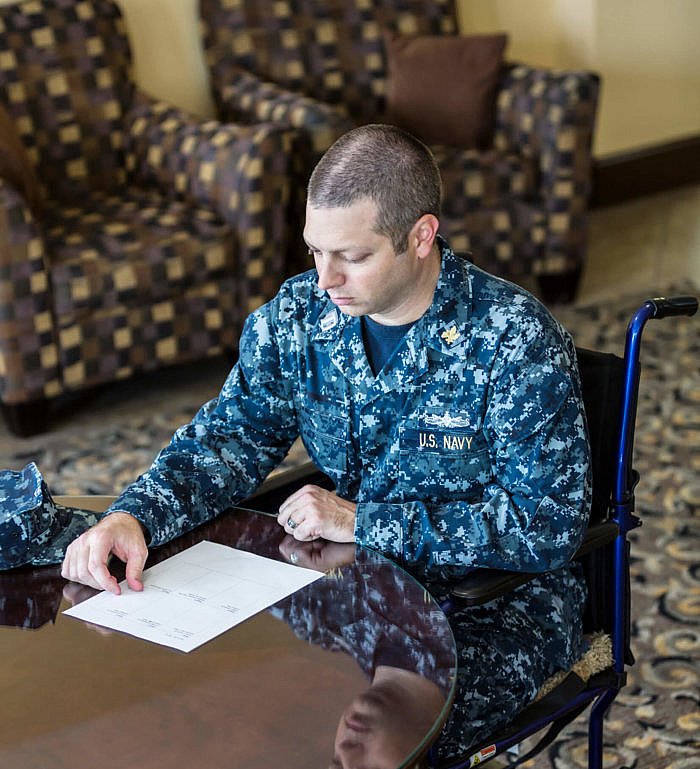 On January 29, 2019, the U.S. Court of Appeals for the Federal Circuit Court issued a reversal in what has proven to be one of the most contentious areas of veterans’ disability benefits in decades. With this decision comes dramatic changes in how the U.S. Department of Veterans Affairs addresses service-connected disability benefits claims arising from Agent Orange exposure. During the Vietnam War, there was widespread use of Agent Orange in Southeast Asia. Unfortunately, the devastating, and even deadly, effects from Agent Orange – an herbicide contained dioxin – is now well known for veterans suffering symptoms linked to Agent Orange years later. In fact, studies correlate the harmful effects of Agent Orange to exposed veterans’ children and even their grand-children.

With the Agent Orange Act of 1991 came 38 U.S.C. § 1116, allowing veterans who served in the Republic of Vietnam who develop certain health issues a presumption of Agent Orange exposure and that such exposure caused their condition or illness. Some of the presumptive conditions include prostate cancer, respiratory cancers, chronic B-cell leukemia’s, Hodgkin’s disease, ischemic heart disease, certain skin conditions, diabetes, and more. Therefore, some Vietnam-Era veterans have been able to obtain the service-connected disability benefits they deserve if they have a specified condition(s). However, this presumption has been strictly limited to those who meet the designated “boots on the ground” criteria. A decision, issued nearly 2 decades ago, cut-off benefits for our navy veterans who were exposed to Agent Orange at sea, providing benefits only to those veterans who were exposed on the ground.

However, the recent decision by the Court of Appeals for the Federal Circuit Court reversed that decision. Mr. Procopio, a 73 year old veteran who suffers from diabetes and prostate cancer, served aboard the USS Intrepid during the Vietnam War. The Court’s decision found that Mr. Procopio, and other veterans who served at sea, are entitled to the same presumption that has been afforded to our “boots on the ground” veterans linking certain conditions to Agent Orange exposure.

This ruling is a monumental and well-deserved victory for our Blue Water Navy veterans, providing the tens of thousands of veterans like Mr. Procopio, the VA benefits they deserve. While this recent ruling may be challenged further with an appeal from the VA, legislation is now in front of Congress to lock in the presumptions of service-connected disability from Agent Orange exposure for our navy veterans. The ongoing fight and collective efforts of caring attorneys, schools and service organizations will ensure justice for our veterans who risked their lives to protect our freedoms.

If you or someone you know may be affected by Agent Orange exposure, contact our experienced attorneys to know what benefits you are rightfully owed. Even if you have been denied disability before, you may be entitled to back pay for all the years that you have been waiting. Disability Law Group specializes strictly in disability benefits before the VA and Social Security Administration. We will fight for you so that you can focus on your life and healing. Call us today for a free consultation. 800-VET-1100 or 800-838-1100.