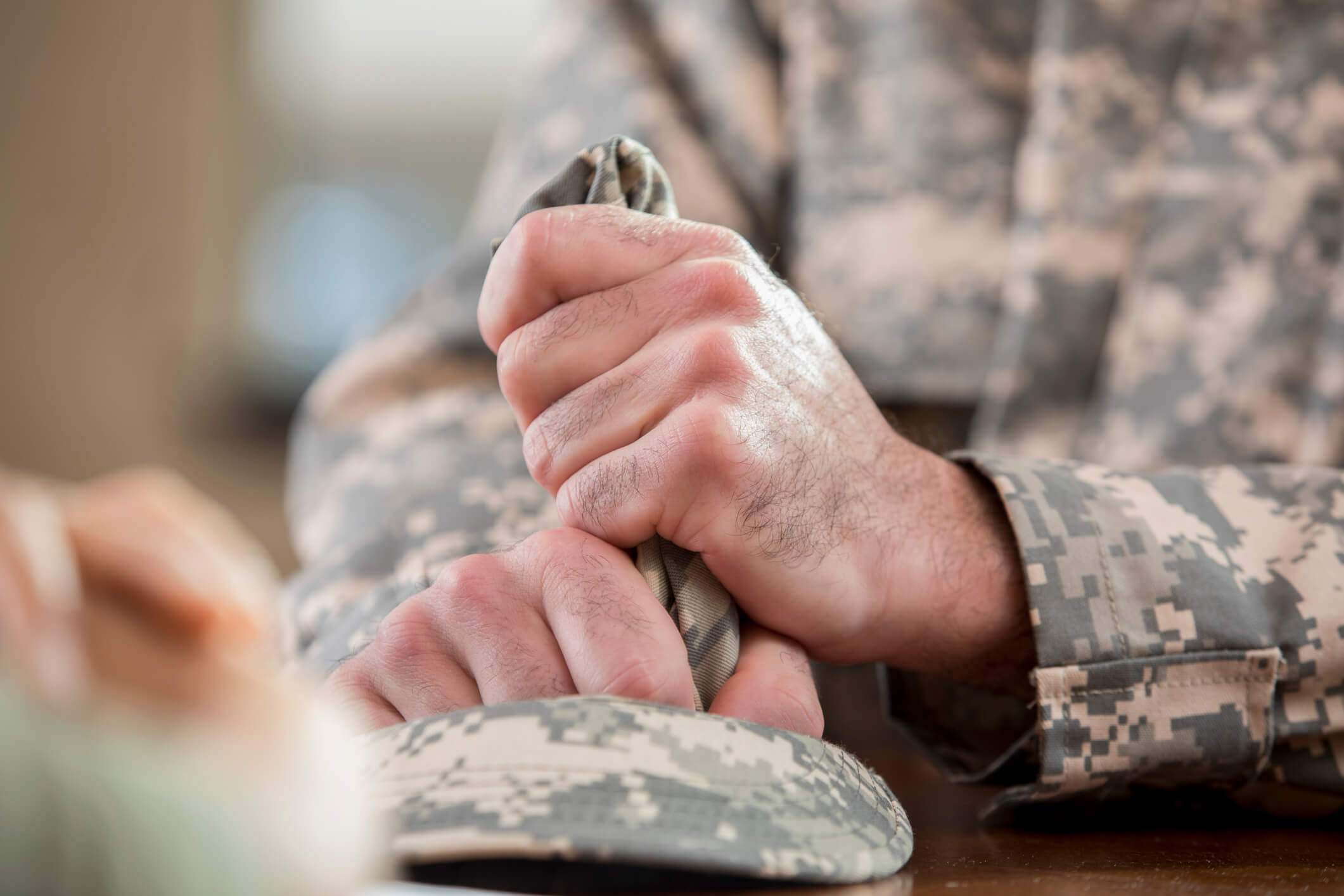 When considering a veteran’s PTSD non-combat claim, the VA must verify the stressor. However, it isn’t enough to simply confirm that the event occurred. The VA must also confirm that the veteran was present and witnessed the event in some manner. This is accomplished via the submission of evidence which may come in a plethora of formats and from various sources.

Examples of non-combat PTSD stressors include:

In order to obtain VA disability benefits for both combat-related PTSD and non-combat PTSD, you must submit the correct documentation and meet the VA’s stringent criteria. Otherwise, your claim will be denied. In order to ensure that you submit everything required to support your claim, you need a team of experienced Michigan veterans benefits attorneys on your side. At Disability Law Group, disability is all we do. Please contact us as soon as possible for a free consultation.