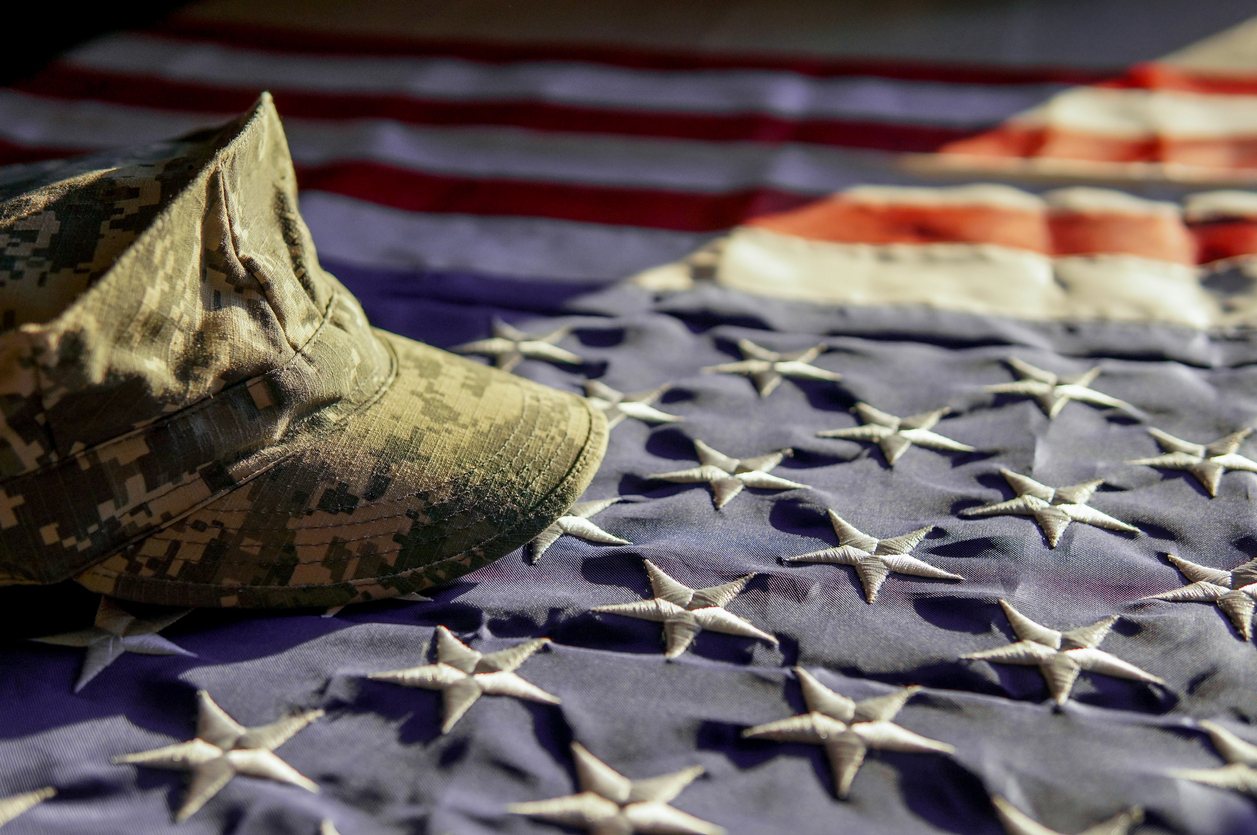 In July of 2017, attorney Mandy Kelly was contacted by a grieving widow of a Vietnam Veteran.  Her husband had served on active duty from 1967 until 1970 with service in the Republic of Vietnam. Unfortunately, 3 years prior, her husband unexpectedly died from complications he had suffered from his leukemia. She immediately filed for Dependency and Indemnity Compensation (DIC) benefits from the Department of Veterans Affairs (VA).  One way of obtaining DIC benefits as a surviving spouse is establishing service connection for the cause of a Veteran’s Death.  In this case, the widow believed that her husband’s leukemia was caused by his exposure to Agent Orange during his time in Vietnam.

Service connection is available for certain diseases as presumptively associated with exposure to herbicide agents. All chronic B-cell leukemias (including, but not limited to hairy-cell leukemia and chronic lymphocytic leukemia) are capable of presumptive service connection. While the Veteran died because of leukemia, specifically CML, this type of leukemia is not subject to presumptive service connection statutes. Thus, as many veterans, and their spouses, have experienced in similar situations, the VA denied her claim.  She tried to appeal on her own, but was denied yet again.  This poor widow was discouraged and ready to give up when she reached out to attorney Mandy Kelly for help.

After her free consultation with Mandy she knew she needed an attorney to help her fight to get the benefits she deserved on behalf of her husband, and she immediately hired her to represent her and pursue another appeal. Mrs. Kelly worked with the widow to obtain the proper medical evidence, including literature and 3 medical opinions to support her claim that the Veteran’s leukemia was caused by his exposure to Agent Orange. In a December 2019 BVA hearing, Mandy Kelly represented the widow before the Board of Veterans’ Appeals, and by January 2020 the BVA issued a  Decision granting her client DIC benefits.

The Board found that the weight of the evidence was in favor of service connection as directly due to presumed herbicide agent exposure. With two medical opinions from the Veteran’s hematologist in November 2014 and September 2017, and another opinion from a private physician in October 2017, and the advocacy by Attorney Mandy Kelly from Disability Law Group, the Veterans Law Judge decided to grant benefits and overturned the previous VA decisions. These private medical opinions concluded that the Veteran’s CML, and subsequent death, were at least as likely as not caused by in-service exposure to herbicides. Specifically, the physicians first explained that CML is an “overlap disease” between myelodysplastic syndromes (MDS) and myeloproliferative neoplasms.

Secondly, the private opinions referenced credible research from the Aplastic Anemia and MDS foundation which concluded that exposure to herbicides put patients at an increased risk for developing MDS. On this basis, the physicians explained that as exposure to herbicides increases an individual’s risk for MDS, it also increases an individual’s risk for developing CML. Ultimately, the Board was convinced that these three private opinions provided sufficient persuasive evidence of a nexus between the Veteran’s cause of death from CML and presumed herbicide agent exposure in Vietnam.

If you or someone you know are suffering with the effects of leukemia or other serious health problems that you believe were caused by something you were exposed to in service, contact Disability Law Group today for your free consultation. Our attorneys and staff specialize strictly in disability benefits, and we will fight to help you win every benefit you deserve. Whether you were already denied or if you would like advice from the very start, contact us today and speak with one of our attorneys to understand your rights and get the representation that you need.