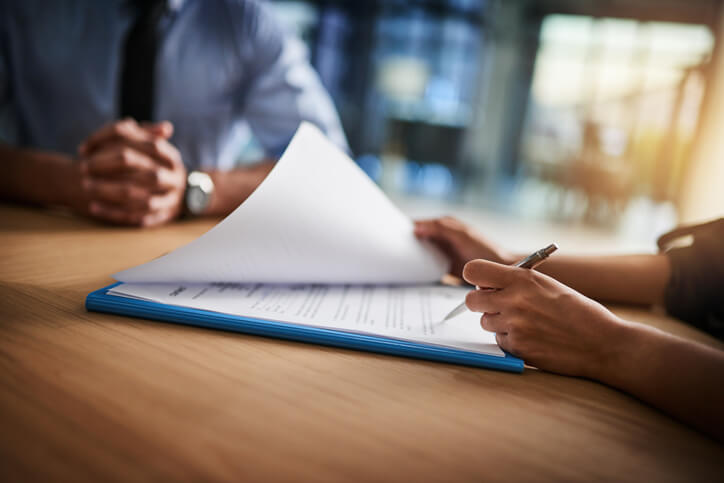 Here, our client had been sent to Vietnam in the fall of 1968 to treat for a back injury he incurred while deployed to Thailand. The VA denied his claim for Parkinson’s disease based on their determination that there was no evidence in the Veteran’s service records that the Veteran was in Vietnam during the presumptive period. The Veteran provided a detailed statement that described his back injury and his treatment in Vietnam. His service treatment records documented his back injury, but did not contain the treatment records from his time in Vietnam.

Attorney Bridget Drop knew that finding evidence that showed the Veteran was in Vietnam was crucial to winning his case and getting the VA to grant his claim for service connected compensation. She began with a thorough review of his VA claims file, knowing that the VA can overlook documents, as the claims file is thousands of pages long. In her detailed review of the Veteran’s file, Bridget found a treatment progress report that documented the Veteran was received in Cam Ranh Bay Vietnam on November 2, 1968.

Because this evidence was already in the Veteran’s claims file, Attorney Bridget Drop filed a Higher Level Review appeal. At the informal conference she explained to the Decision Review Officer the evidence that documented his time in Vietnam. The VA granted his claim for service connection for Parkinson’s Disease based on Agent Orange exposure in Vietnam.

In the end, the VA granted service connection for the Veteran’s claim of coronary artery disese based on Agent Orange exposure at 60%. What’s more, under the special effective date rules as a result of the Nehmer v. U.S. Department of Veteran Affairs class-action lawsuit, the effective date went back to August 2010! We are thrilled to be able to provide such life-changing result for our clients, especially Veterans who deserve it most.

If you have any questions about your case, and whether you should be entitled to a rating – whether you have never filed or are looking to appeal – we can help. Call us today for your free consultation.

Attorney Erika A. Riggs graduated from Wayne State University where she earned her bachelor\’s and law degree. During law school, Erika devoted her free time to public service, education, and mentorship. She co-founded a non-profit, The 313 Project, providing scholarships for at-risk youth, pro-bono legal advice as well as volunteer work in Detroit. She also served as a senior note and comment editor of the Wayne Law Review, property law teaching assistant, and small claims court mediator.